This term our topic is on WW2 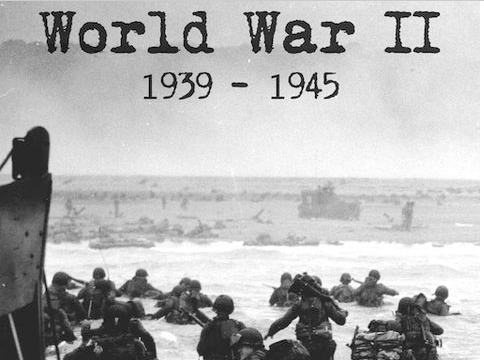 We will be looking at:

- How the war started and who was involved

- Who are the allies and axis

- German invasion on the world map and it's impact

- How the war affected Britain which includes every day life

- To be able to place WW2 on a chronology timeline

- Looking at sources to make historical enquiry, this can include pictures and artefacts

We will be visiting the Imperial War museum soon

Look out for the pictures!

The book we will be looking at in English will be 'The letters from the lighthouse ' by Emma Carroll. 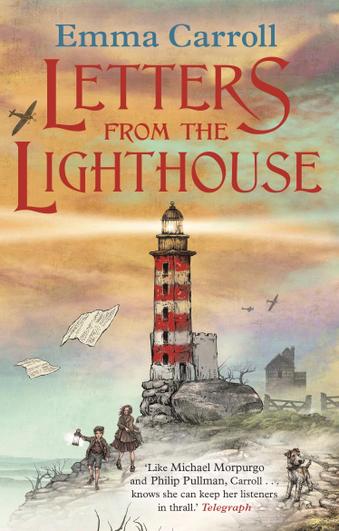 Using this book as our inspiration, we will be writing a diary from Olive's point of view.

we will be looking at the features of diary writing and using our grammar skills to incorporate into our diary writing.

We will also be writing a newspaper report and imagine we there during The Blitz and report what happened during that time.

This term in maths:

- To identify, describe and represent the position of a shape following a reflection or translation, using apporpiate language and know that the shape has not changed

- To identify 3D shapes, including cubes and other cuboids from 2D representation

- To know that angles are measured in degrees, estimate and compare acute, obtuse and reflex angles

- Draw given angles, and measure them in degrees

Our trip to the imperial war museum

Art work leading up to our final piece